This year we are going to welcome you in Madrid, one of the most fascinating destinations in Europe! 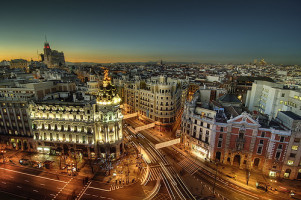 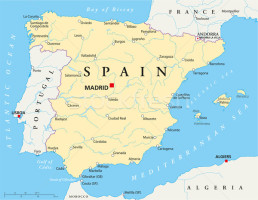 The capital of Spain, located in the heart of the Iberian Peninsula and right in the center of the Castillian plain, because of its central location and high altitude, the climate of Madrid is characterized by warm dry summers and cool winters.

This cosmopolitan city, is the headquarters for the Public Administration, Government, Spanish Parliament and the home of the Spanish Royal Family.

The city is an excellent combination of modern infrastructure and historic squares, churches, monuments and city gates which make this one of Europe’s most attractive cities for sight-seeing. It has several emblematic landmarks such as the Almudena Cathedral, the magnificent Plaza de Oriente, the Palacio Real, which is the largest Royal Palace in Western Europe, the Plaza Mayor, a spectacular Castilian square which dates back to the 16th century, the Puerta del Sol, Madrid and Spain’s spiritual heart, since from this square all points on Spain’s 6 major national roads are measured, and the Gran Vía, one of Madrid’s main shopping streets connecting the spacious Plaza de España square with the magnificent old city gate of Puerta de Alcalá. 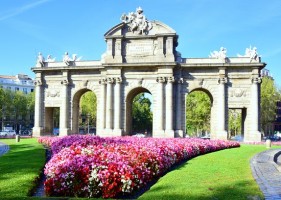 Madrid’s art museums are second to none, with the Museo del Prado being internationally recognised as one of the world’s premier galleries, particularly for European art.

The Reina Sofia museum, which houses Picasso’s incredible work “Guernica”, and the Thyssen-Bornemisza museum, one of the most important private collections in the world, make up Madrid’s unique Avenue of Art, together with the new addition of the CaixaForum. 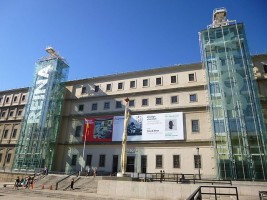 A visit to Spain’s capital wouldn’t be complete without a stroll around El Retiro Park, one of the largest parks of the city of Madrid. A magnificent park, filled with beautiful sculptures and monuments, galleries, a peaceful lake and a host to a variety of events, it is one of Madrid’s premier attractions. 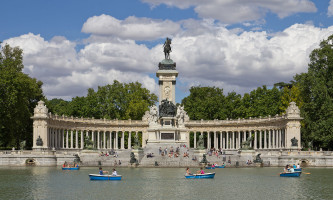 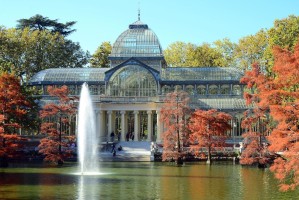 But Madrid is not just a cultural destination, it is also a lively metropolis with many pubs, cafes, discotheques and nightclubs open late into the night.

What more need be said about one of the finest capital cities of Europe?

The variety of attractions in Madrid are simply too captivating to miss this opportunity to join us! 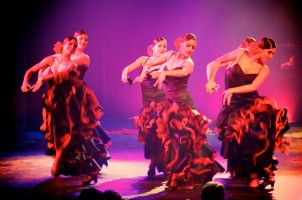